On Laurie's wonderful blog Days with Dylan, I found the following quote from a newspaper article from the Washington Post.

"Unlike what is accorded African Americans and women, civil rights protections for people with Down syndrome have rapidly eroded over the past few decades. Of the cases of Down syndrome diagnosed by prenatal testing each year, about 90 percent are eliminated by abortion. Last year the American College of Obstetricians and Gynecologists recommended universal, early testing for Down syndrome -- not just for older pregnant women. Some expect this increased screening to reduce the number of Down syndrome births to something far lower than the 5,500 we see today, perhaps to fewer than 1,000.
The wrenching diagnosis of 47 chromosomes must seem to parents like the end of a dream instead of the beginning of a life. But children born with Down syndrome -- who learn slowly but love deeply -- are generally not experienced by their parents as a curse but as a complex blessing. And when allowed to survive, men and women with an extra chromosome experience themselves as people with abilities, limits and rights. Yet when Down syndrome is detected through testing, many parents report that genetic counselors and physicians emphasize the difficulties of raising a child with a disability and urge abortion.
This is properly called eugenic abortion -- the ending of "imperfect" lives to remove the social, economic and emotional costs of their existence. And this practice cannot be separated from the broader social treatment of people who have disabilities. By eliminating less perfect humans, deformity and disability become more pronounced and less acceptable. Those who escape the net of screening are often viewed as mistakes or burdens. A tragic choice becomes a presumption -- "Didn't you get an amnio?" -- and then a prejudice. And this feeds a social Darwinism in which the stronger are regarded as better, the dependent are viewed as less valuable, and the weak must occasionally be culled. "

Check out the rest of the article here...

If 'DIE ZEIT', a German weekly newspaper with a certain importance, could at least publish something like this, I would be satisfied... Unfortunately, their way of talking about people with Down-Syndrome is far more negative...

Lola is absolutely beautiful and her life will be full and meaningful Amelie. :) 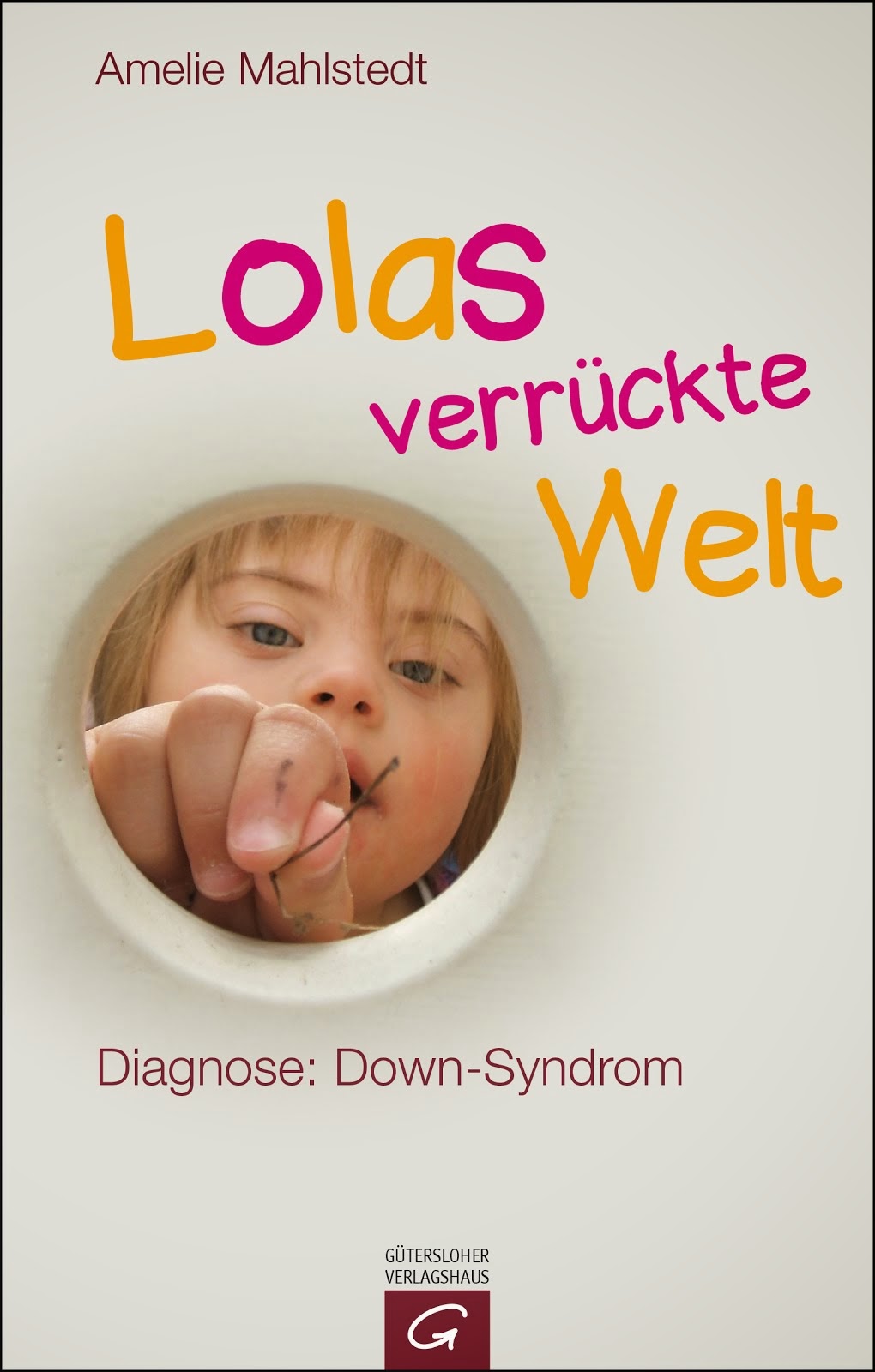 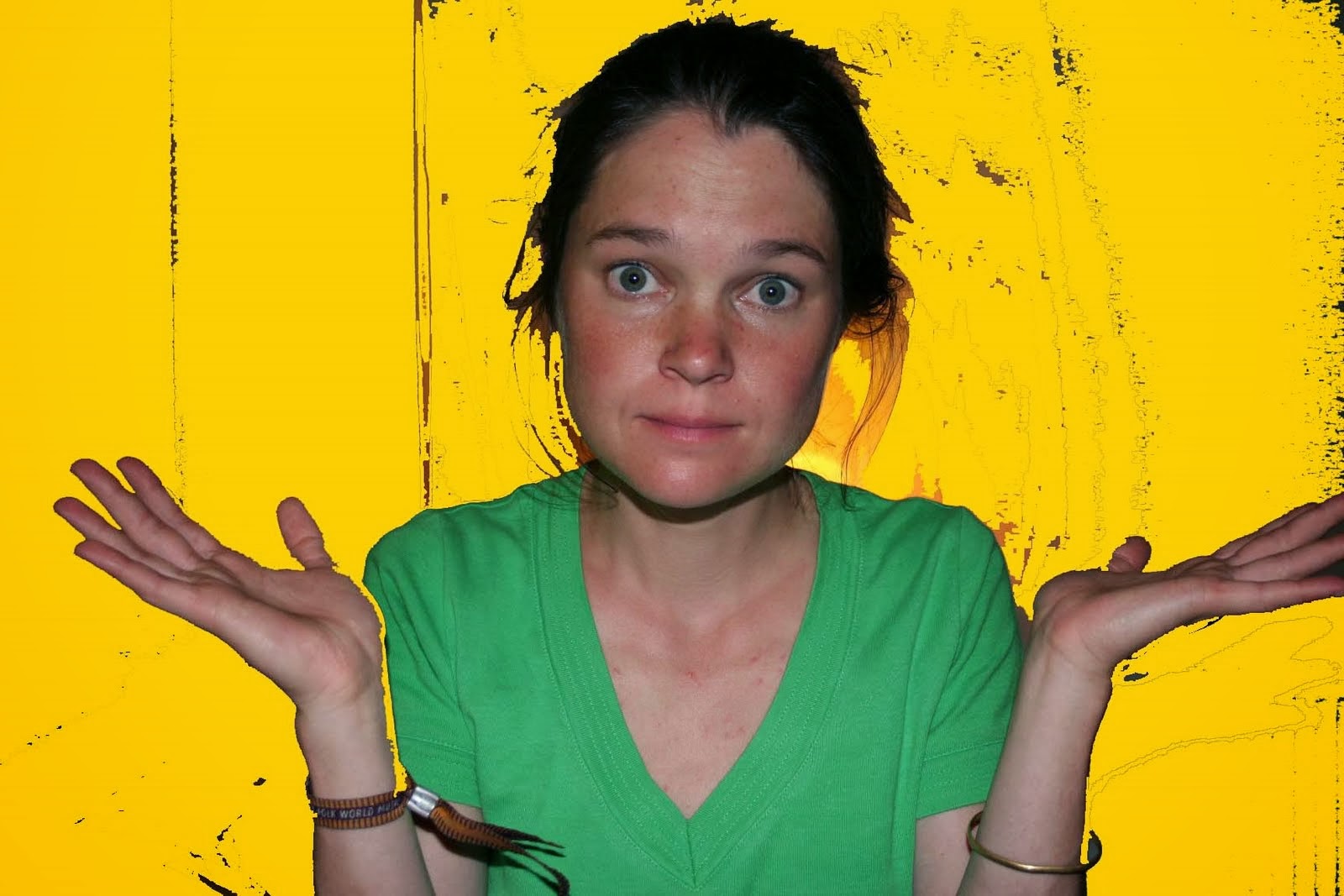 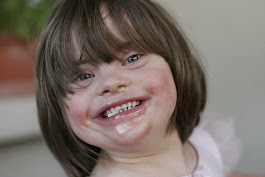